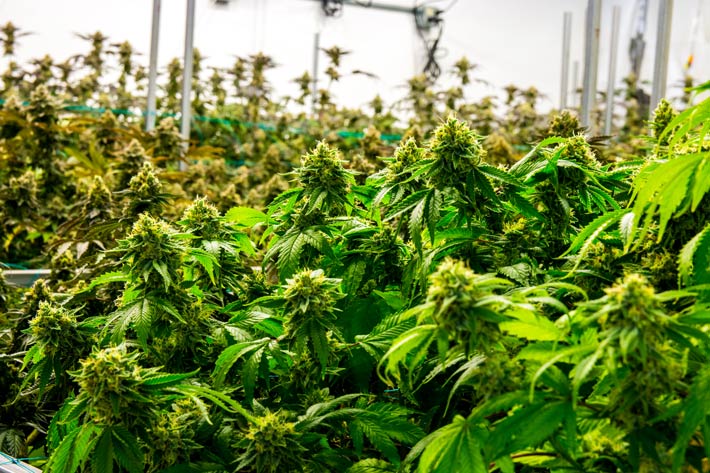 Who is Jerry Nadler

Jerry Nadler is a Democratic representative from New York. He is also the chairman of the House Judiciary Committee and is the man who proposed the MORE Bill. The bill Nadler introduced has 50+ cosponsors including both democrats and republicans. Florida Congressman Matt Gaetz is among those cosponsors. Gaetz is a person who has been referred to before as “Trump’s Loyal Apprentice in Congress.” The bill was approved by the House of Representatives on November 20th 2019. This is largely supported by the American public with 2/3 Americans supporting the legalization of weed. Although the House passed the bill, the Senate is largely republican controlled. As such, the final outcome for legalization is not readily obvious. 71% of millennial republicans are in favor of legalization. However, the members of the senate are above this age range.

“For too long, we have treated marijuana as a criminal justice problem instead of a matter of personal choice… Prosecuting and incarcerating users at the federal level is unjust and unwise.” – Jerry Nadler 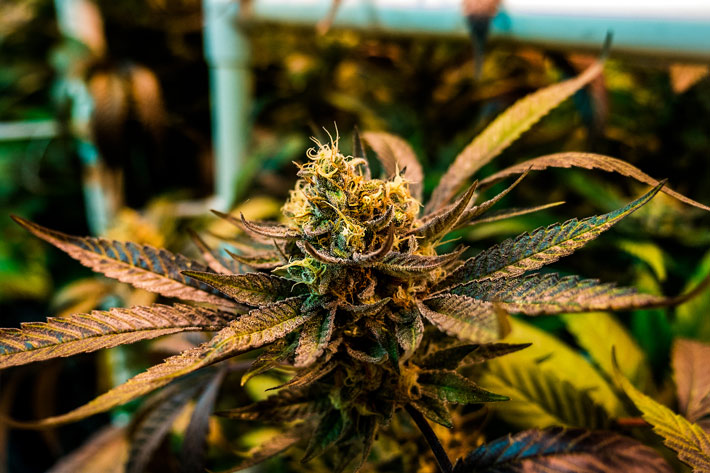 The MORE Act was passed by the United States House Judiciary Committee on 11/20/2019. MORE stands for Marijuana Opportunity, Reinvestment, and Expungement. This bill could mean the full decriminalization of weed, possible reviews and expungements of non-violent weed convictions, and an imposed tax of 5% on all weed-related sales. The MORE Act will remove weed as a schedule 1 drug in the controlled substances list. This means it will no longer be considered as dangerous as heroin, another schedule 1 substance.

In order to understand how absurd it is that weed was ever included in this list, you need to understand what constitutes a schedule 1 drug. A schedule 1 drug is a substance that has a high risk of abuse, severe safety concerns, and no medical benefits. These factors do not correlate with weed use. Although the bill has been approved by the House of Representatives, that does not mean it is an official done deal. In truth, the Senate has the final say and final vote on whether this bill will come into fruition. We will go more into this later.

Why Should MORE Bill pass?

The Marijuana Opportunity, Reinvestment, and Expungement Act must pass because there are too many people who have been negatively affected by the criminalization of cannabis. If weed is decriminalized, those in prison for non-violent cannabis-related offenses could have their cases reviewed and their records cleared.

“While marijuana is a multi-billion dollar industry, there are people sitting in prison today for marijuana offenses.” – Jerry Nadler

According to the American Civil Liberties Union (ACLU), more than 50% of drug arrests in America are due to marijuana. 88% of those arrests are made just for the simple possession of cannabis. On top of that, African Americans are 3.73 times more likely to be arrested for marijuana-related offenses than their White American counterparts who use marijuana at the same rate. If the MORE bill is made official, all pot sales will be taxed 5% and this will be used to finance the “Opportunity Trust Fund”. This trust fund will be used to help communities that have been most affected by the War on Drugs, including low-income or minority groups. Click here to read more about the Opportunity Trust Fund. 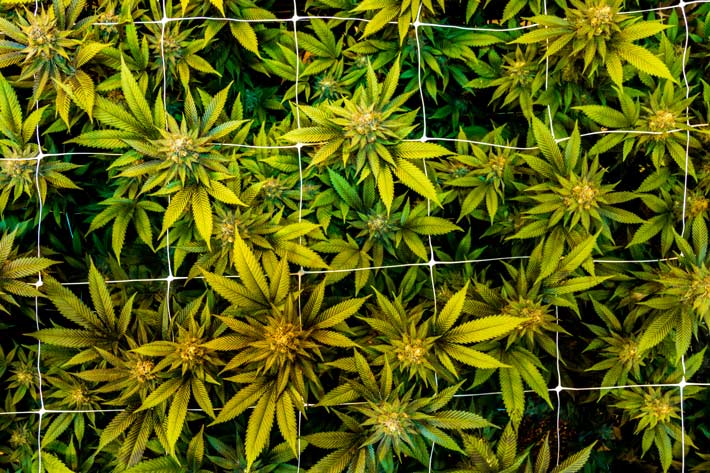 The United States House Judiciary Committee passed the bill, so why does Senate have to approve too?

What does the Judiciary do?

The United States House Judiciary Committee is the first obstacle that the MORE bill had to surpass in order to achieve federal legalization of cannabis. The Judiciary Committee is a smaller group of 41 members that make up the larger House of Representatives (HOR). The HOR’s job is to oversee matters relating to the administration of justice in the federal courts. However, the specific power of the Judiciary Committee inside the HOR is that they oversee the Department of Justice, consider executive nominations, but most importantly for us today, review pending legislation.

Members of the House of Representatives serve for 2 years. Therefore, it has been referred to as the “People’s Court” as the shorter term could mean that the representatives more closely represent the public opinion and wishes of Americans. This is in comparison to the members of the Senate who serve for 6 years and have much older members. When the MORE bill was presented, it was voted on in the Judiciary Committee where it passed with a 24-10 vote. However, this does not mean that weed is federally legal yet. The Judiciary Committee is made up of mostly Democrats but it will now go to the Senate made up of mostly Republicans. They will vote on the bill and have the final say. Click here to read more about the Judicial Branch and what they do.

What does the Senate do?

Unlike the Judiciary Committee, members of the Senate have the power of unlimited debate times on the issue of legalization. Those of the House of Representatives have a set amount of time to present their case and answer questions. Those of the Senate can talk and argue for as long as they please. This act of prolonging a debate to prevent a final decision from being made is called a filibuster. An example of this action is when J. Strom Thurmond filibustered for 24 hours and 18 minutes to try to prevent the Civil Rights Act from being passed in 1957.

The expectations were that Judiciary Committee was in favor of passing the bill due to its largely Democratic attendance. However, the Senate is largely made up of Republicans whose average age is 61 years old. This can be a problem because while the average generational support of legal cannabis between Millennials and Gen X (age 23-54) is 70.5%, the average generational support of legal cannabis between Boomers and the Silent Gen (age 55-72) is only 49%. Check out this article from the Pew Research Center that supports these numbers. Unfortunately due to this reason, the bill is less likely to pass a Republican-controlled Senate. 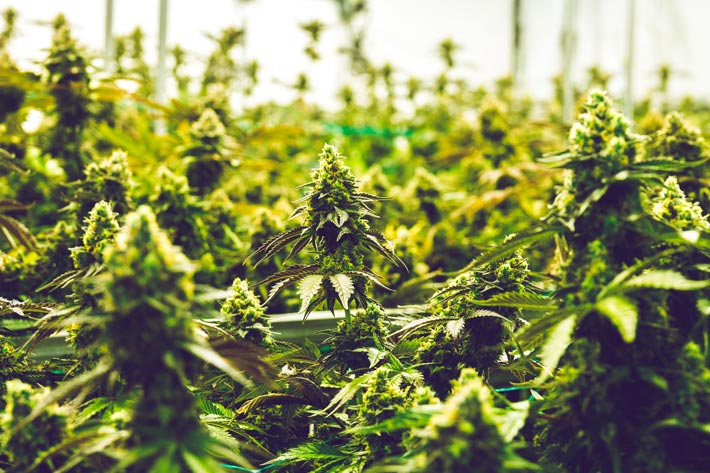 This is the closest Congress has ever gotten to legalizing weed at the federal level. 2/3rd’s of Americans support the legalization of weed and even if federal legalization does not happen in 2020. I love that we’re seeing a shift in the negative stigma around cannabis. We’ve already witnessed major milestones in marijuana with the legalization of hemp in 2018 and the passage of the SAFE Banking Act through the House of Representatives in 2019. Also in 2019, Illinois legalized recreational use, and Major League Baseball removed cannabis from its banned substance list. Progress is still progress and as long as people are continuing to talk and debate cannabis, I see that as a good thing.