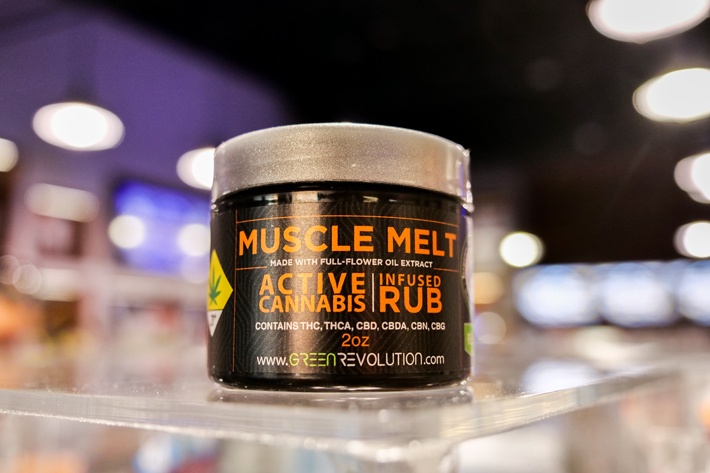 As Cannabis culture is becoming more accepted in modern society, people are beginning to experiment using it as a replacement or supplement to pre-workout. This goes directly against the classic “lazy stoner” stereotype, but in reality, it’s pretty easy to understand why some people vouch for their perceived benefits in terms of working out. Keep reading if you’re trying to decide whether you should smoke weed before working out. We’ll go over the pros and cons of smoking weed before working out and whether using weed as pre-workout would be a good idea for you. Let’s learn about th 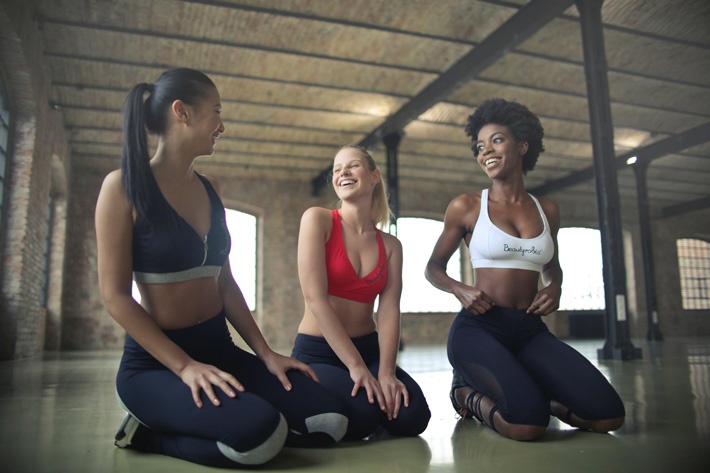 How Does It Work?

All humans have a complex, biological cell-signaling system called the Endocannabinoid System (ECS). This system exists whether you smoke weed or not because everyone is born with it. Experts believe that one of the ECS’s main roles is to help maintain the body’s state of homeostasis. This means the stability of your physiological and psychological state. So for example, if your body is giving off high levels of cortisol (a stress-inducing hormone), your endocannabinoid system may give off endocannabinoids to help combat that feeling and bring you back to a more settled state (homeostasis). The Endocannabinoid System works because it has 2 receptors (CB1 and CB2) that react to certain chemicals. Chemicals that bind to CB1 will promote brain and central nervous system effects while chemicals that bind to CB2 promote changes to peripheral organs and cells associated with your immune system.

THC is a chemical found in marijuana plants that have the ability to bind to your CB1 and 2 receptors, just like endocannabinoids. The cool thing about THC is that it can bind to both CB1 and CB2 receptors. Depending on the strain of weed that you are smoking, it will contain different terpenes and compounds that will affect your endocannabinoid system differently. 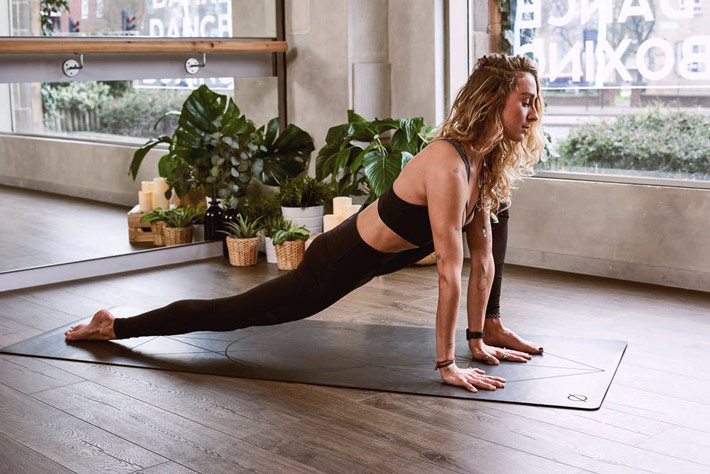 Should You Smoke Weed As Pre-Workout?

Should everyone smoke weed as pre-workout?

Well, that depends on each individual person! In my experience, toking up before working out helps me push myself harder and for longer. I notice that I can run for longer periods of time or push out one last set if I’ve smoked a joint before the gym. Some common effects of smoking weed are heightened senses and a changed perception of time and this pairs well with the stress of working out. A common claim is that certain kinds of highs help you focus and stay engaged in the activity that you’re in. Mind the emphasis on “certain kinds of highs” because it will depend greatly on what strain you smoke. Something like Grand Daddy Purple which is high in myrcene may not help you stay energized and motivated. Instead, you should try something like the strain Green Crack with high limonene to maintain your focus and energy. 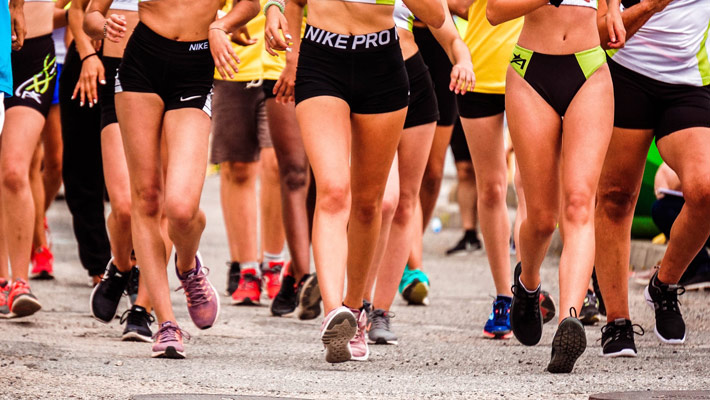 Weed is a banned substance by the World Anti-Doping Agency (WADA) as it is a schedule 1 drug. According to USADA.org, marijuana violates anti-doping regulations as it is considered a performance-enhancing drug. For instance, the USADA claims that cannabis can cause muscle relaxation and reduce pain during post-workout recovery. For these reasons, some athletes will use cannabis for recovery benefits during their off-seasons. Below are some examples of professional athletes who use weed. 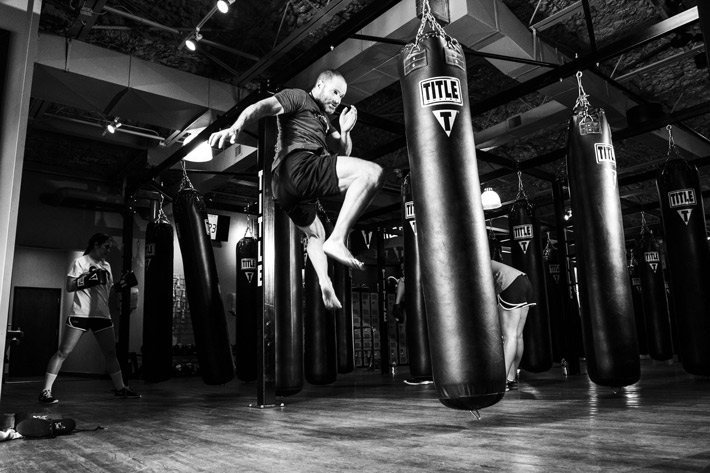 As marijuana remains a schedule 1 drug, there really isn’t any scientific research to definitively prove that marijuana is performance-enhancing or that there is a link between smoking weed as pre-workout and having a successful workout. Weed affects people differently and different strains have different effects. Earlier, we mentioned terms like “myrcene” and “limonene”; these are a few examples of a compound called “terpenes”. Terpenes are found in all plants and not just in marijuana. The most important things to remember about terpenes are as follows: 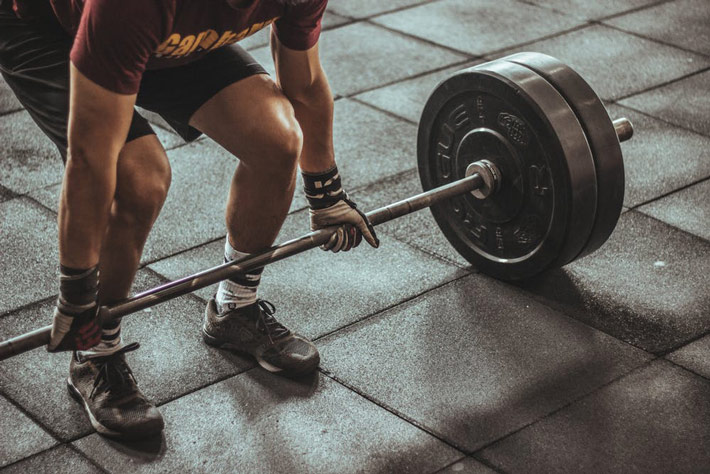 Limonene (as mentioned before) is a popular terpene that is found in weed but also in lemons. It gives the fruit it’s citrus-y flavor and smell. In regards to marijuana, if you find a strain that has high amounts of limonene, it will have a lemon-y flavor profile. Since it’s possible for terpenes to bind to your endocannabinoid system receptors, it will also affect your high. Limonene is characteristically uplifting and energizing so smoking something with this terpene will give you a high that rides along those lines. Another common terpene found in marijuana is one called pinene. This can be found in rosemary or pine trees but also in a lot of weed strains. Pinene would pair well with limonene before a workout because it leaves users feeling alert and focused.

Smoking something that has a lot of myrcene, it can leave you feeling drowsy and too relaxed to work out. So it is very important to pick the right strain to smoke before going to your next workout. Cannabis can impair motor controls and judgment so you should not get super blazed before a particularly challenging workout or if you’re going to be trying something new to avoid any injuries at the gym. Edibles are unpredictable as to when they’re going to hit you and how well it will work so they should be avoided as a pre-workout replacement as well. Keep reading to find out exactly what you should smoke before hitting the gym! 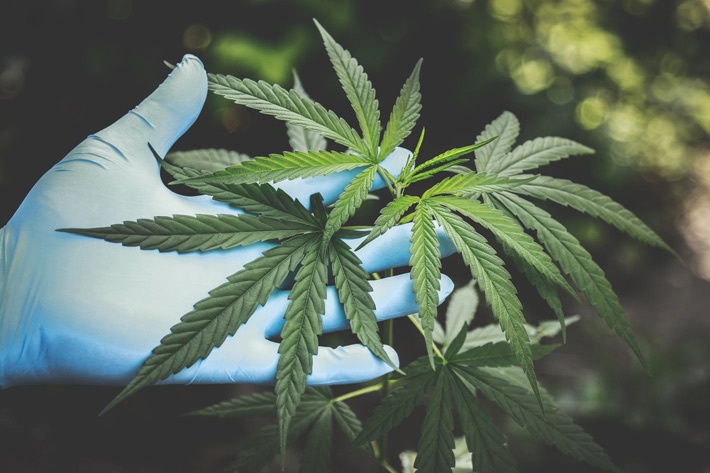 What Can I Get From Cinder To Enhance My Future Workouts?

So, are you thinking you should smoke weed before working out? There are many options for strains that you can smoke before a workout. I recommend trying something like the Super Lemon Haze from Root Down ($40/8th) or the Amsterdam Haze from Dawgstar ($40/8th). I like both of these strains because they are high energy and uplifting. The Amsterdam Haze is one of my favorite strains to smoke before running because it is true to its name; hazy. This leaves me feeling distracted so I zone out during my cardio session. My perception of time is affected by hazy strains like this and I feel like my workout is over before I know it. Check out High Time Magazine’s top 10 best strains to smoke before working out. There are so many pros and cons of smoking weed before working out! 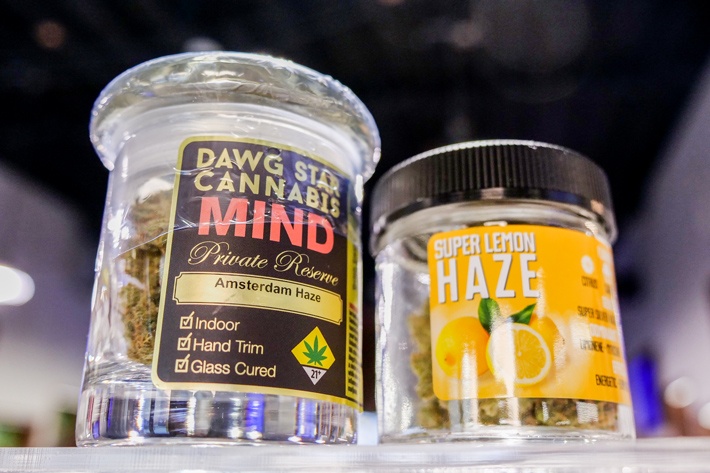 If you’re thinking you should smoke weed before working out for the benefits but can’t because you don’t want to actually inhale anything, there is another option. Another option is using marijuana as a topical. Muscle Melt by Green Revolution ($24) is a good product to use after an intense workout. It contains 150mg of THC and 150mg of CBD and is a fast-acting, warming lotion that soaks into the skin.

I like this product because the warmth helps to ease any tight muscles I may have after a heavy lift and is an easy product to carry around in your gym bag. Another product I really like is the Soothe Bath Salts by Ceres ($18). This product is infused with pure CO2 extracted THC oil and eucalyptus oil. It’s similar to the Muscle Melt but I prefer this product as it is a bath soaking product and therefore I feel like my whole body can reap the benefits. You can use weed as pre-workout or as a recovery method! 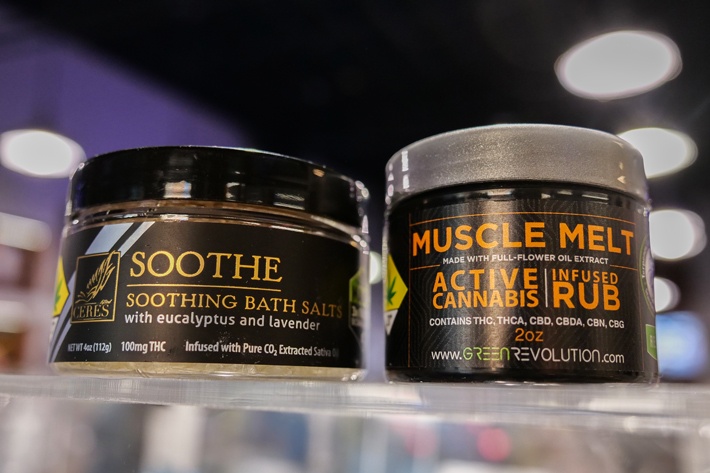 In conclusion, whether or not weed is going to help you with your workout ultimately depends on you and your own reactions to smoking. There are many pros and cons to smoking weed before working out. Smoking weed before a workout could be helpful for the fact that it helps you focus and stay energized but it could also be harmful if you smoke too much and lose control over your motor skills. Remember to go slow and try multiple different strains to see what works best for you. If you’re interested in using weed as a pre-workout, check out any of the Cinder locations and one of our incredible budtenders will help you find your perfect product!