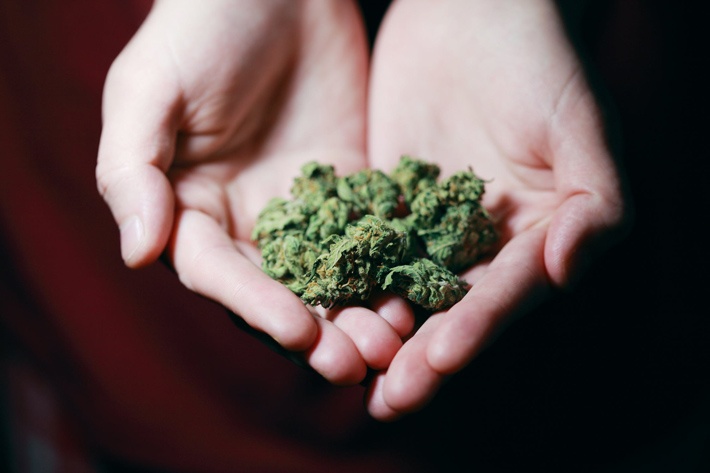 Extraction techniques are used to separate the THC rich components of cannabis and remove them from the plant matrix. Various methods can divide plant material into parts, or extracts, that contain different chemicals. These methods include solvent-less and solvent free extraction. That means this process can take place with or without the use of solvent. Extraction is the process that brings you all your concentrates like wax, shatter, and other dabbing delights. 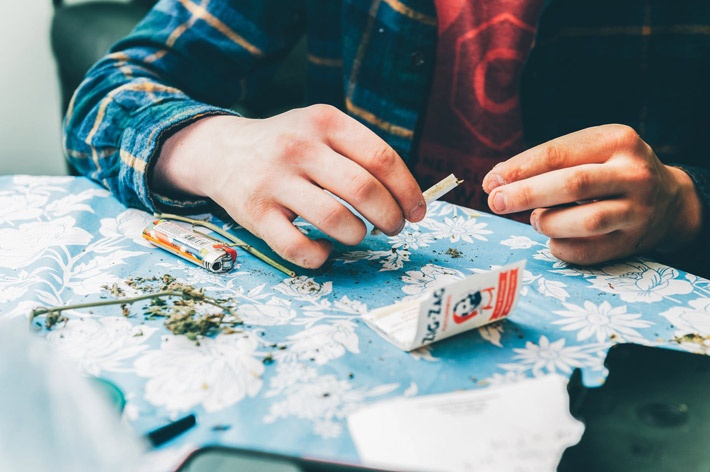 What is a solvent extraction?

Solvent-based extraction is any method that uses a chemical to dissolve the cannabinoid-packed trichomes away from the plant material. These solvents include butane, propane, carbon dioxide, and ethanol. Once collected, they remove the solvent, typically by means of evaporation (or purging). This leaves behind a cannabinoid-rich concentrate. But be careful, because solvent-free isn’t the same as solvent-less.

What is a solvent-less extraction?

Solventless extracts, on the other hand, contain no solvents, and none were used in its production. That means you can rest assured that no propane, butane, or other solvents have come in contact with your product. This is why solvent-less extracts are the choice of many health conscious cannabis consumers. So if they don’t use a solvent, what do they use? Let’s look at rosin. Cannabis cultivators extract rosin through the simple combination of heat and pressure. Bubble hash on the other hand relies on ice-cold water to freeze the trichomes so they are brittle enough to snap off the plant. This trichrome rich water then pours through a series of mesh filters. In general, a solvent-less extract typically relies on extreme heat or cold and machinery to get those tasty trichomes off of the plant. 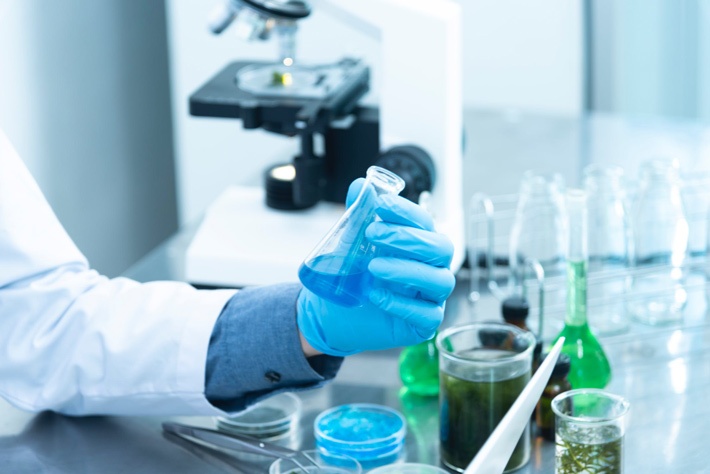 Solvent-less: no solvents ever used
Solvent-free: solvents used then removed 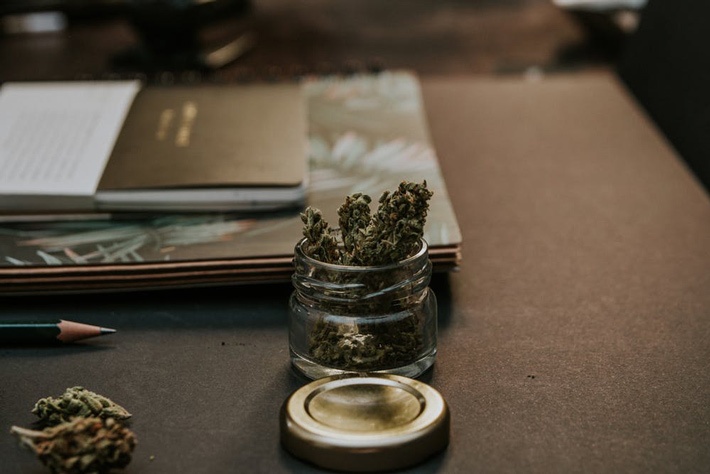 Now that you know the difference between solvent-less and solvent free extracts, come in and try some of our extracts! You don’t have to wait in line either, just order online!