Stoner Movies | The New Classics You Have to Watch 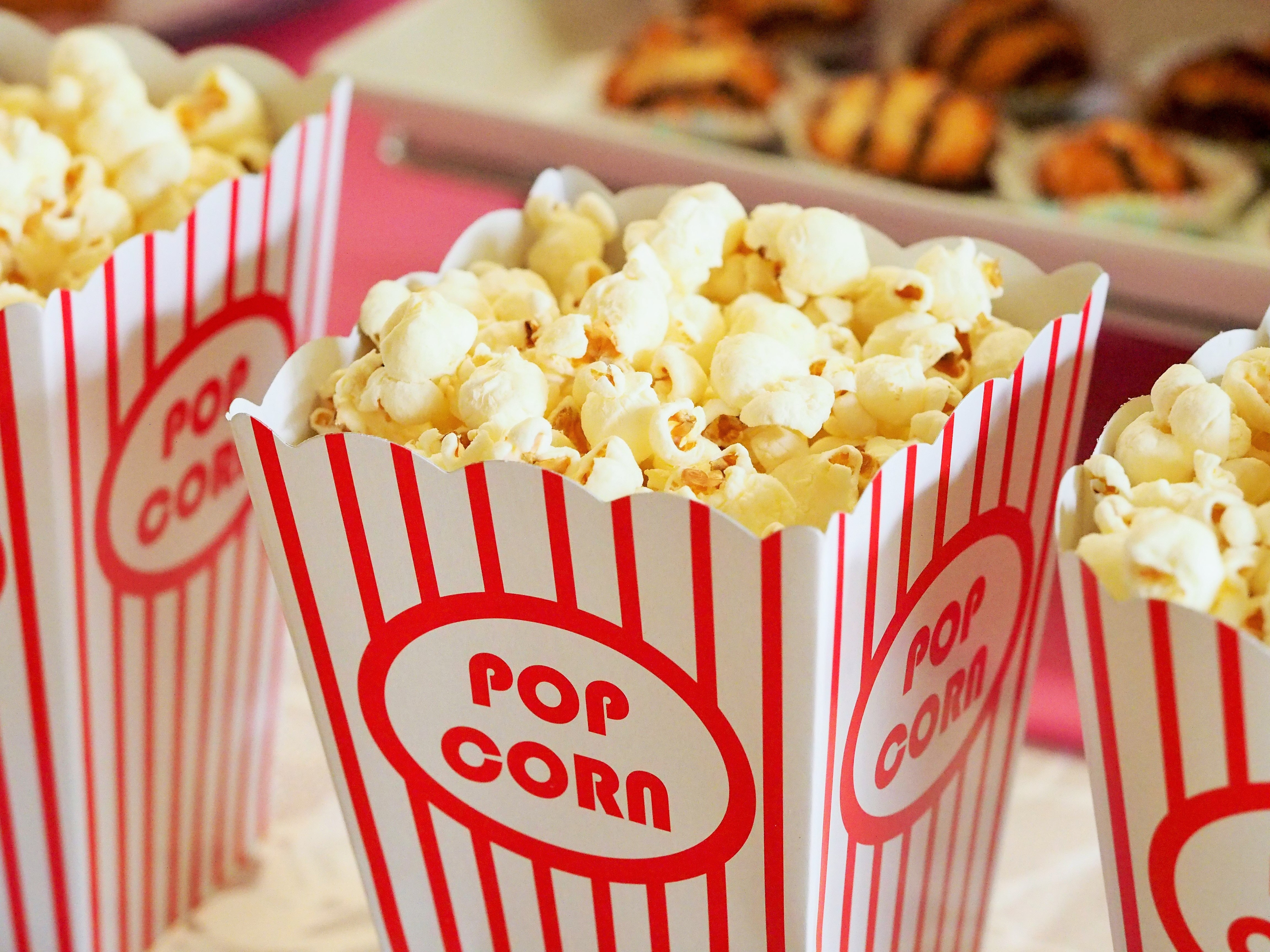 In honor of 4/20 and pothead cinema, Cinder, Spokane’s premier cannabis retailer, is listing off some of our favorite stoner movies (in no particular order).

Although its release saw little fan fair in 2006, “Grandma’s Boy” has since bloomed into an essential stoner classic. Produced by Adam Sander’s Happy Madison Company, “Grandma’s Boy” tells the immortal story of a 35-year-old video game tester, who is tragically evicted from his apartment, and forced to live with his grandmother and her wild, septuagenarian roommates.

While it may seem a little obvious, it would be a stoney sin to exclude this Dave Chappelle classic from our list. Released in 1998, “Half Baked” is less a coherent story, but more a thin line of logic that ties each silly segment together. Dave Chappelle and Neil Brennan co-wrote “Half Baked,” they would go on to create the Chappelle Show, so the sketch like qualities of “Half Baked” make sense.

While it may seem a little odd to include the second Scary Movie on this list, it must be remembered. Marlon Wayans is rolled up into a joint, and smoked by a large, haunted cannabis plant. And for that alone, Scary Movie 2 makes the list.

Released in 2004, “Harold and Kumar Go to White Castle” is hilarious and ridiculous, but the comedy works. Even though the story goes to fantastic heights, the concept is a struggle any stoner has had to face; Getting high and then craving some fast food and the battle to make that dream a reality.

The quintessential cult classic, “The Big Lebowski” is the kind of stoner movie that your dad probably likes, and that’s fine! Roll up splif and get high with the whole family.

I Still Know What You Did Last Summer

By no means is “I Still Know What You Did Last Summer” a stoner classic, in fact, it’s not even a good movie. But, Jack Black plays a dread-headed stoner that gets killed by his garden shears. That happened people!