Are you ready for a 6 days chocked full of delicious food and free live music? That’s right, it’s almost time to loosen your belts in preparation for the highly anticipated Pig Out in the Park! This year’s 41st Annual Pig Out in the Park takes place from August 31st to September 5th from 11am to 10pm daily. The best part? Admission is completely free!

What is Pig Out in the Park?

Pig Out in the Park takes place in Riverfront Park in the heart of Downtown Spokane. Here, you get free admission to the city’s favorite festival. Walk around and take in the feeling of the warm sun on your skin, the sound of music in the air, and the smell of fresh hot food wafting around the park.

History of Pig Out in the Park 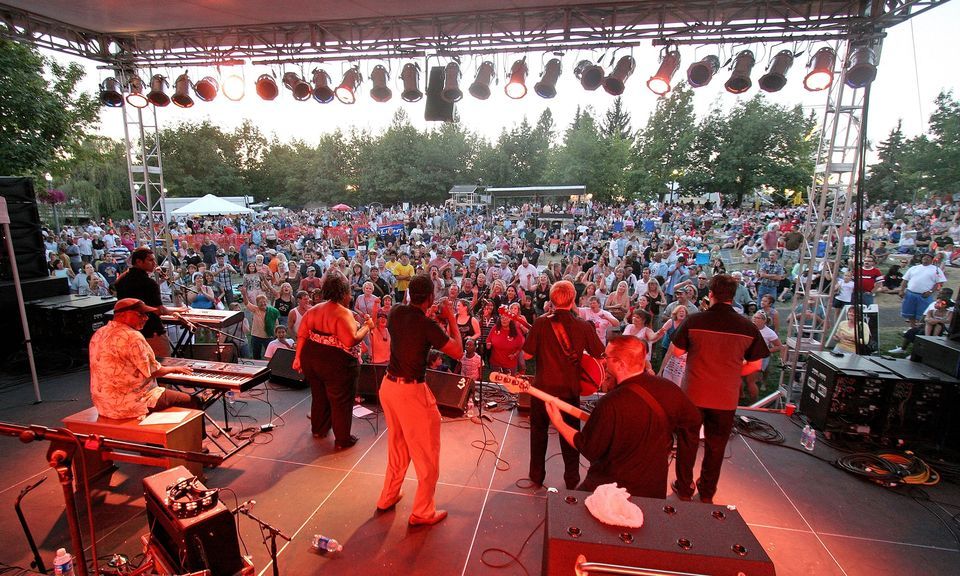 This Year’s Pig Out in the Park The 41st Annual Pig Out in the Park will feature a whopping 50 food booths, 250 menu items, 35 public market booths, 112 free concerts, and 4 adult beverage gardens all for your enjoyment. Some vendors you can expect to see serving up great eats are restaurants like Azar’s, Ben & Jerry’s, Longhorn BBQ, and more! In addition, you can expect to see performances from Nixon Rodeo, Sovereign Citizen, and over 100 more free shows all Pig Out long.

Strains to Help You Pig Out

With a festival dedicated to eating food all day long, you’re gonna need to work up some serious munchies if you’re gonna experience as many of the flavors and cuisines as you can at Pig Out in the Park. 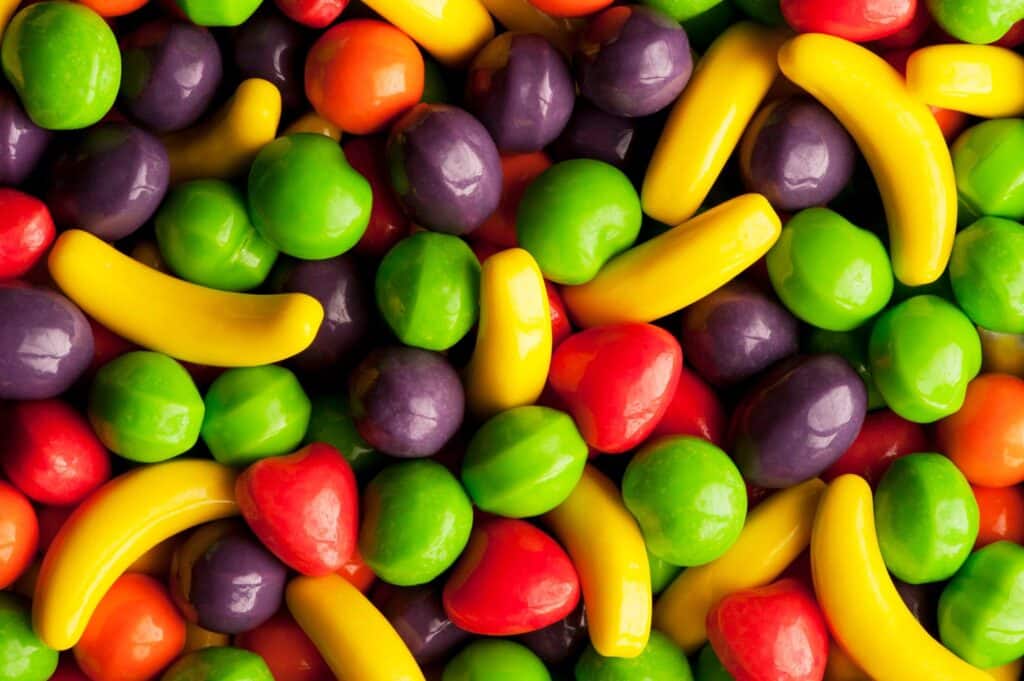 Runtz is a rare type of hybrid that crosses Zkittlez and Gelato for a strain that has become well-beloved by many stoners. Many love it for its incredible fruity flavor that smells just like a bag of the candy this strain is named after. Runtz is highly regarded for its smooth creamy smoke that welcomes in stoners of all calibers. This strain produces a euphoric high and uplifting effects that will last well after you smoke. As a result, this is a great strain to get you amped up and ready to feast on some of the best food in Spokane.

Wedding Cake is a potent indica-hybrid strain that crosses Triangle Kush with Animal Mints. The high from this strain is relaxing and euphoric as it calms the body and mind. In addition, the flavor profile is rich and tangy with undertones of earthy pepper. Not exactly the taste you’d expect from a strain named Wedding Cake, but delightful nonetheless. This strain also has a tendency to give people a heaping helping of the munchies. So, you can really pig out in the park!

Photo by Pixabay from Pexels

Girl Scout Cookies is an indica-dominant hybrid strain that crosses OG Kush with Durban Poison. This strain is popular for its euphoric effects that are followed up by rolling waves of full-body relaxation. One hit of GSC will have you feeling happy, hungry, and stress-free; the perfect combination for pigging out. This strain features a fairly high THC content averaging around 19% making it a more suitable choice for well-seasoned stoners. GSC is famous for its pungent, dessert-like aroma and flavor profile. On the inhale, you’ll taste bold notes of mint, sweet cherry, and lemon. 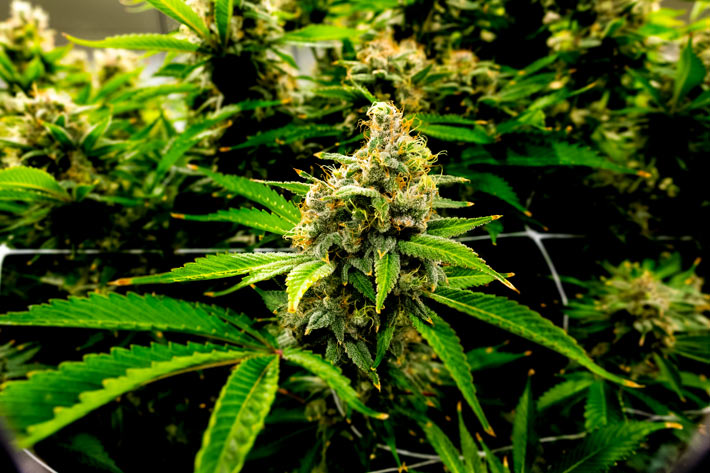 OG Kush is a fairly ambiguous strain that was first cultivated in Florida in the early 90s. It was here that some unknown strain from Northern California was supposedly crossed with Chemdawg, Lemon Thai, and a Hindu Kush plant from Amsterdam. The result was a hybrid with a unique terpene profile that boasts a complex aroma with notes of fuel, skunk, and spice. OG Kush smells like lemon-pine-fuel with a high-THC head and body high. This strain is sure to chill you out and rev up your stomach with some munchies.

Don’t forget to stop by and see us at Cinder while you’re downtown! We have one of our stores conveniently located right on 2nd avenue. So, stop in and say hi!