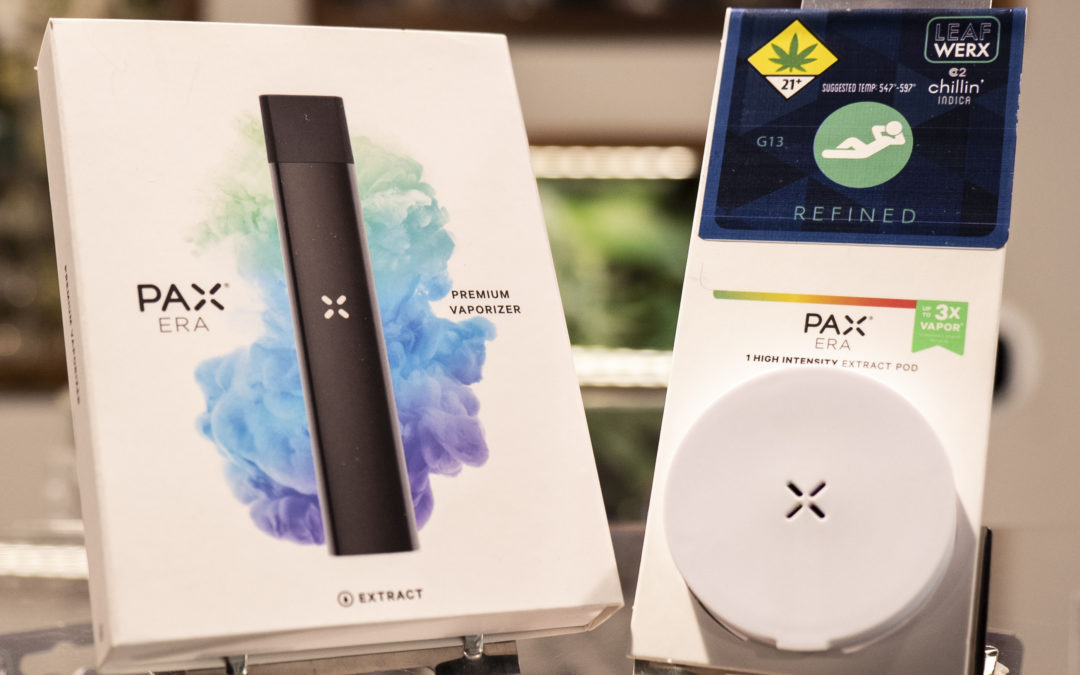 Like John Wick, G13’s origin is filled with mystery and shadows. According to legend, in the 1960s or 1970s, the CIA and FBI gathered the finest cannabis strains from all across the globe, intending to create the most potent weed known to man! Nearly all of these strains have been lost to time and secrecy. But luckily,  there was one brave soul, a research assistant who smuggled a single specimen out of the testing facility. That specimen was G13, and the research assistant is a hero.

What does this have to do with John Wick? Maybe nothing, but perhaps not. Witness how sleek and clean Leafwerx G13 Pax Era Pods look. 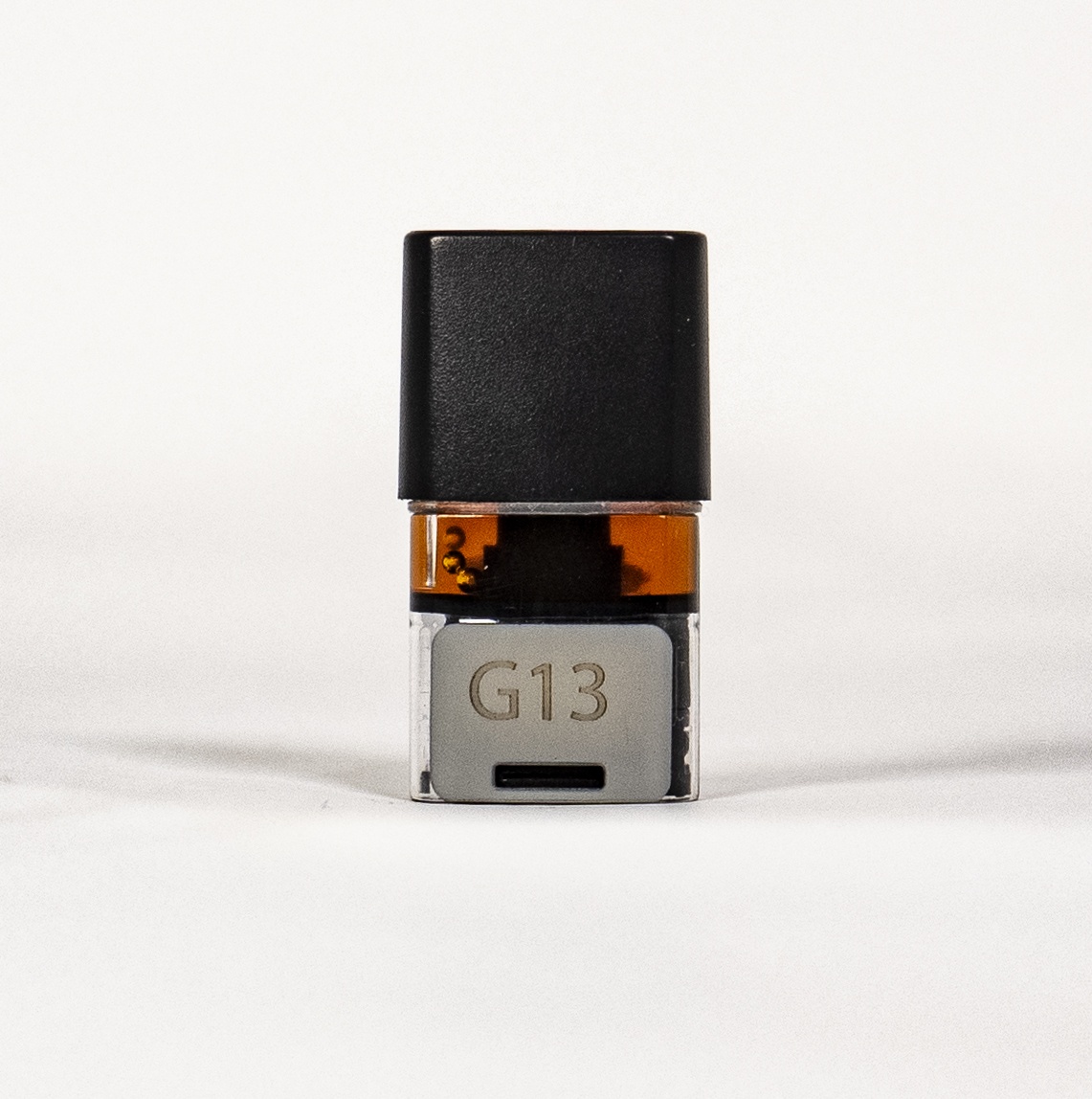 Not only are the pods elegant to look at, but the Pax battery is also an achievement in stoner technology. With the accompanying downloadable app, the pax battery’s temperature and the amount of cannabis oil used can be precisely set.

In addition to the excellence of the Pax Era Pod, the G13 strain itself is an earthy, pine, terpy delight. Powerful indica effects with mood-enhancing properties, G13 is better at lifting spirits than a new puppy.

But look at him now 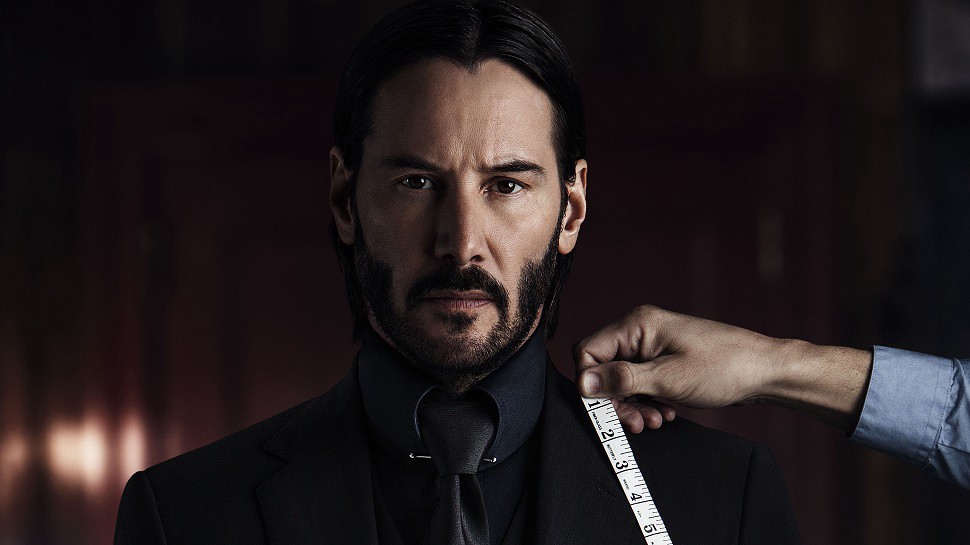 This is what John Wick looks like when he’s happy.

With the Pax Era batteries precision vaping technology and Leafwerx G13’s smooth cannabis oil, this is the perfect choice for an assassin that just needs to chill out for a while.

See John Wick Chapter 3 – Parabellum in theaters May 17th and come to Cinder every Wax Wednesday and Saucy Saturday for 25% off Leafwerx G13 Pax Era Pod, and all concentrates and Infused Joints. 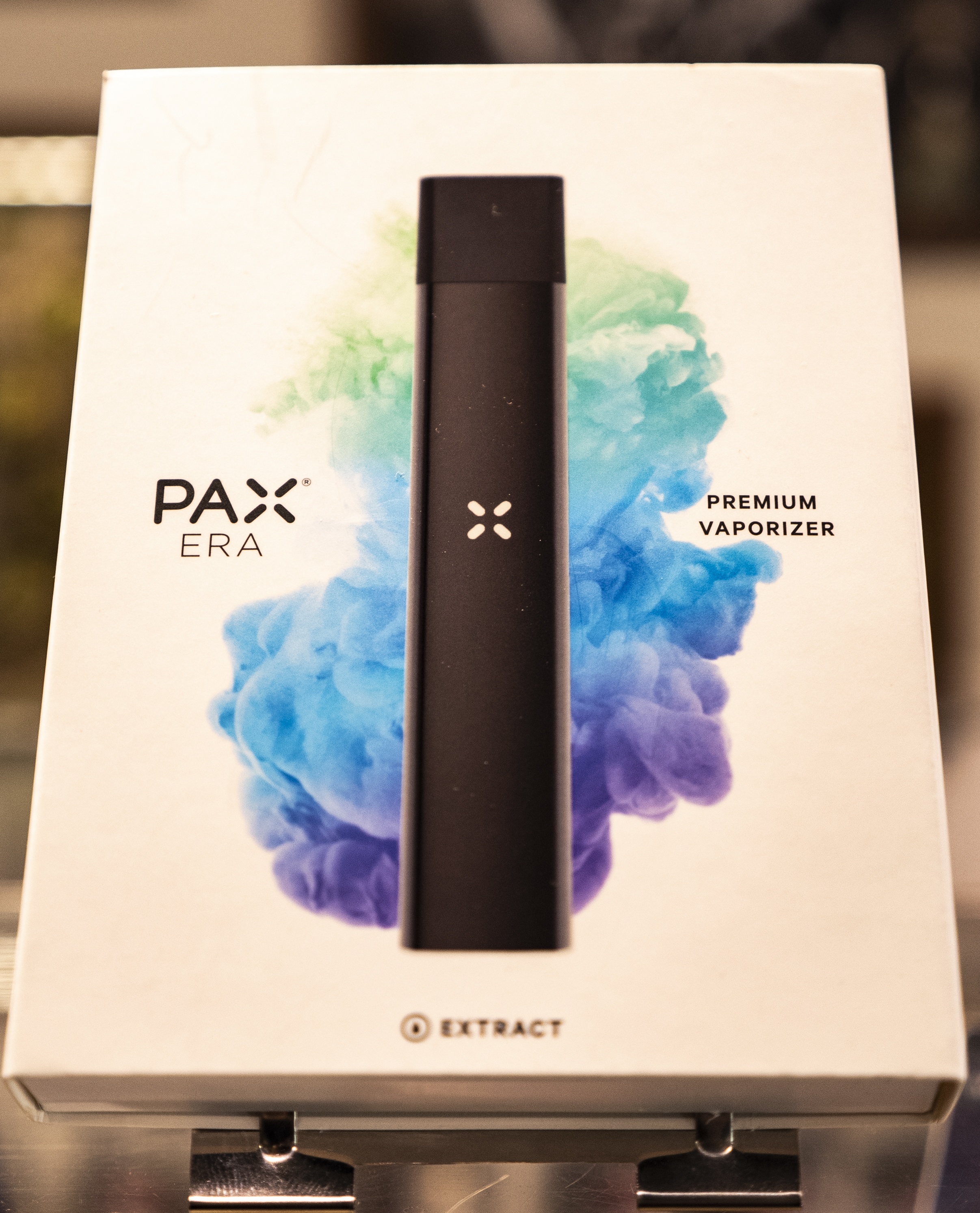