You must be at least 21 to enter this site
Yes No
Game of Thrones Cannabis Strains and Sigils: Unicorn Haze and House Baratheon - Cinder
INFO@CINDERSMOKE.COM 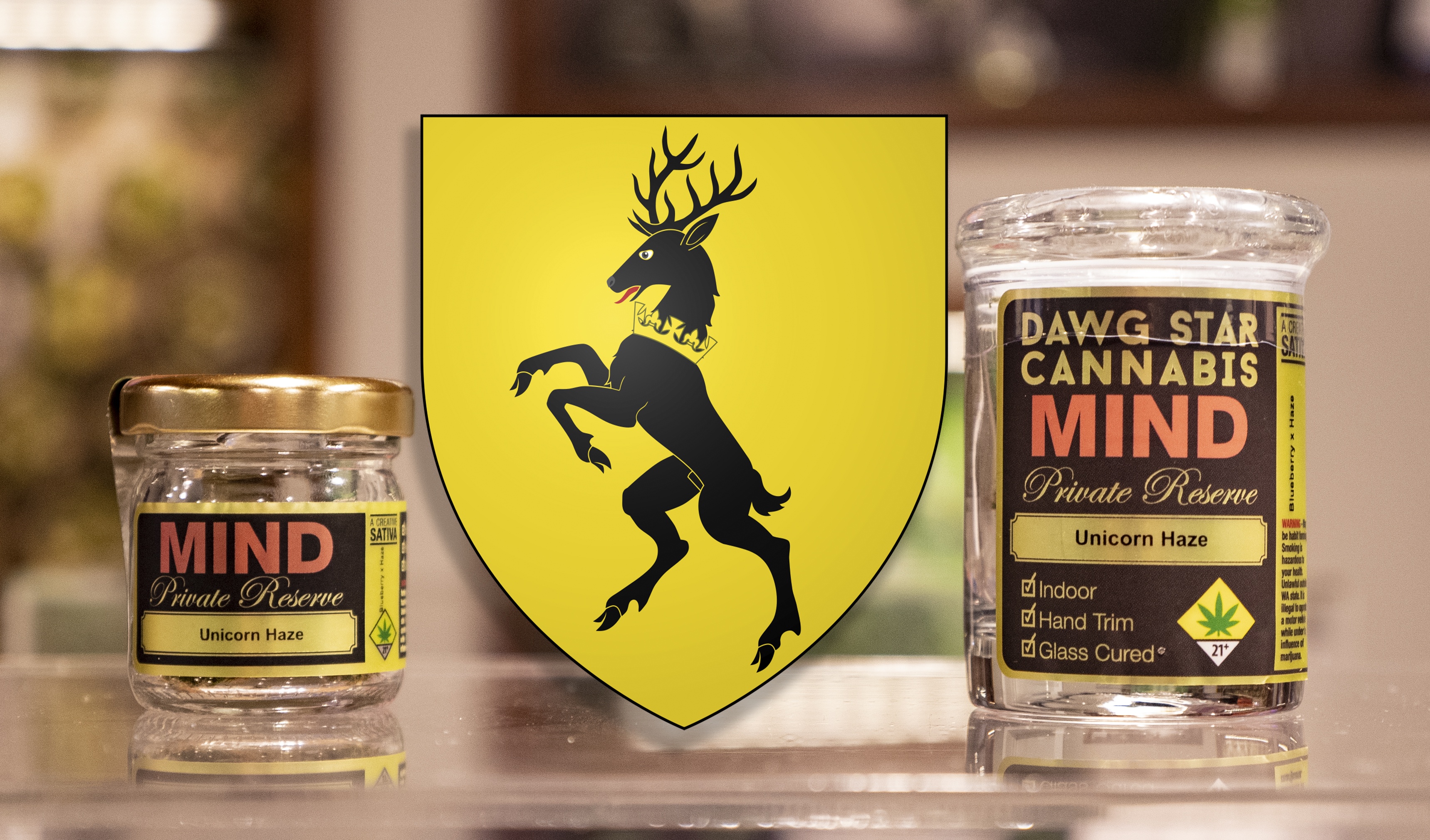 In anticipation of HBO’s acclaimed Game of Thrones, Cinder is pairing some of the great House’s of Westeros with the great cannabis strains of the northwest.

Ours is the Fury

House Baratheon is one of the great houses of Westeros and the principal house of the Stormlands. The Baratheon sigil is a crowned, black stag against a golden field. Storm’s End, an ancient castle raised by the Storm Kings (possible with some help from the Children of the Forest) was the chief seat of House Baratheon. After the events of Robert’s Rebellion, House Baratheon split into three branches; newly crowned Robert Baratheon took residence at Kings Landing, the middle son Stannis moved to Dragonstone, and youngest brother Renly remained at Storm’s End. Members of the Baratheon clan tend to be tall and well built, with dark black hair, blue eyes, and a strong jawline. Baratheon’s are also known for their volatile tempers, as the family motto is, “Ours is the Fury.”

Dawgstar’s Unicorn Haze is the hearty cross of Haze, the OG sativa strain from Santa Cruz California, and Blueberry, the classic indica dominant strain that dates back to the late 1970s. Unicorn Haze is a perfect day time strain, but would not be an ideal choice for bore hunting. Trust us. 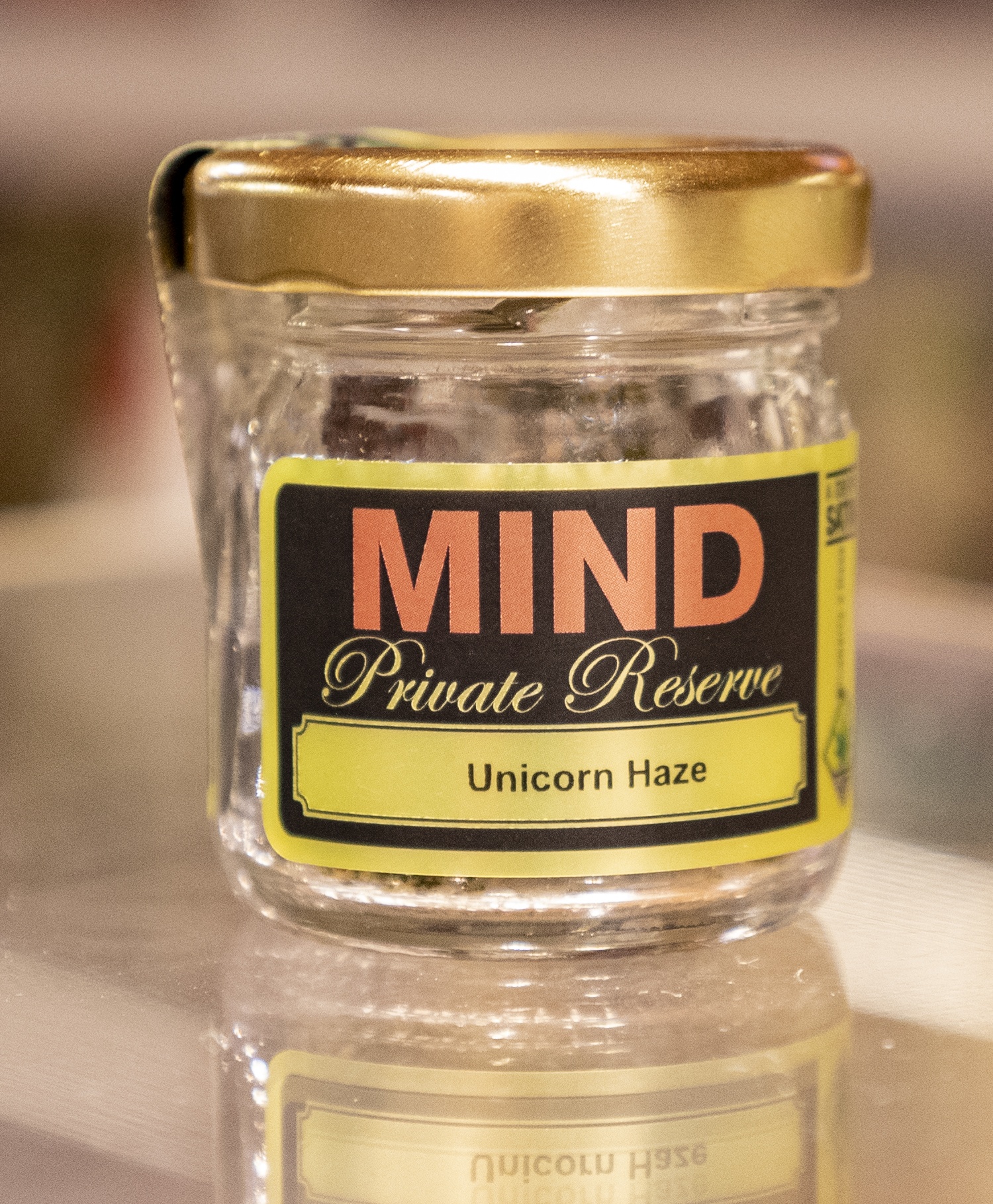 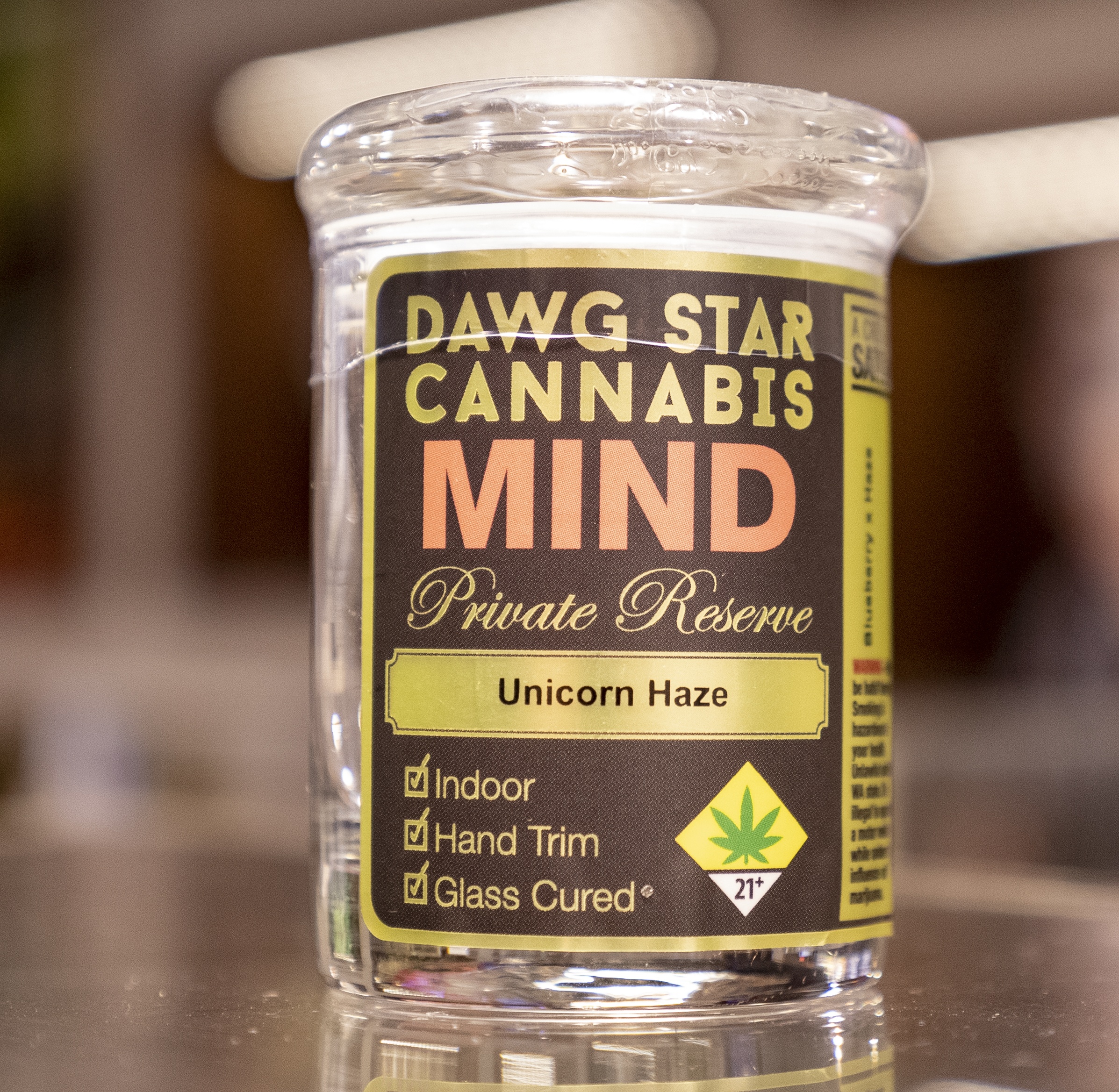