You must be at least 21 to enter this site
Yes No
Game of Thrones Cannabis Strains and Sigils: Sunset Fire and House Targaryen - Cinder
INFO@CINDERSMOKE.COM 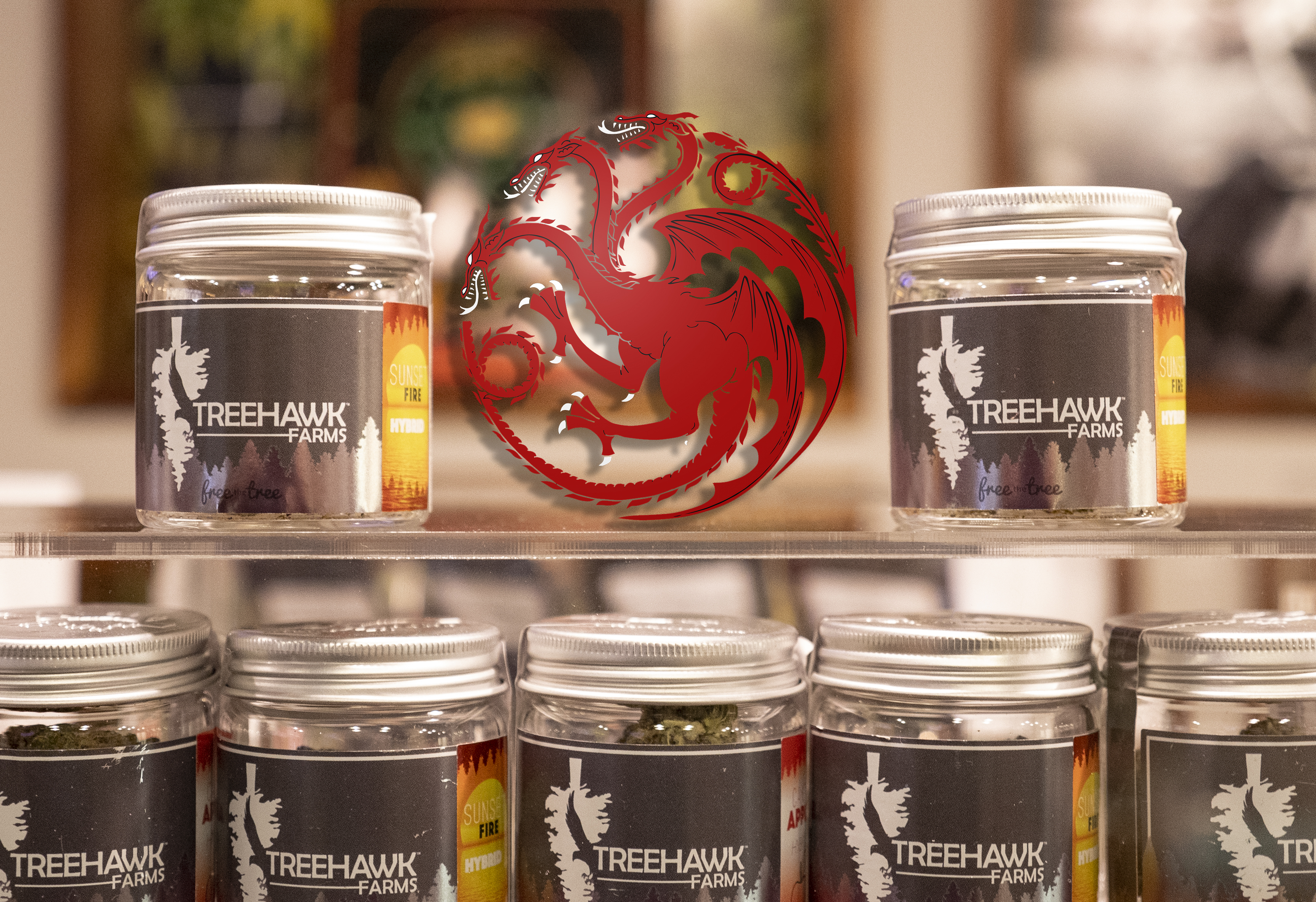 In anticipation of HBO’s acclaimed Game of Thrones, Cinder is pairing some of the great House’s of Westeros with the great cannabis strains of the northwest. 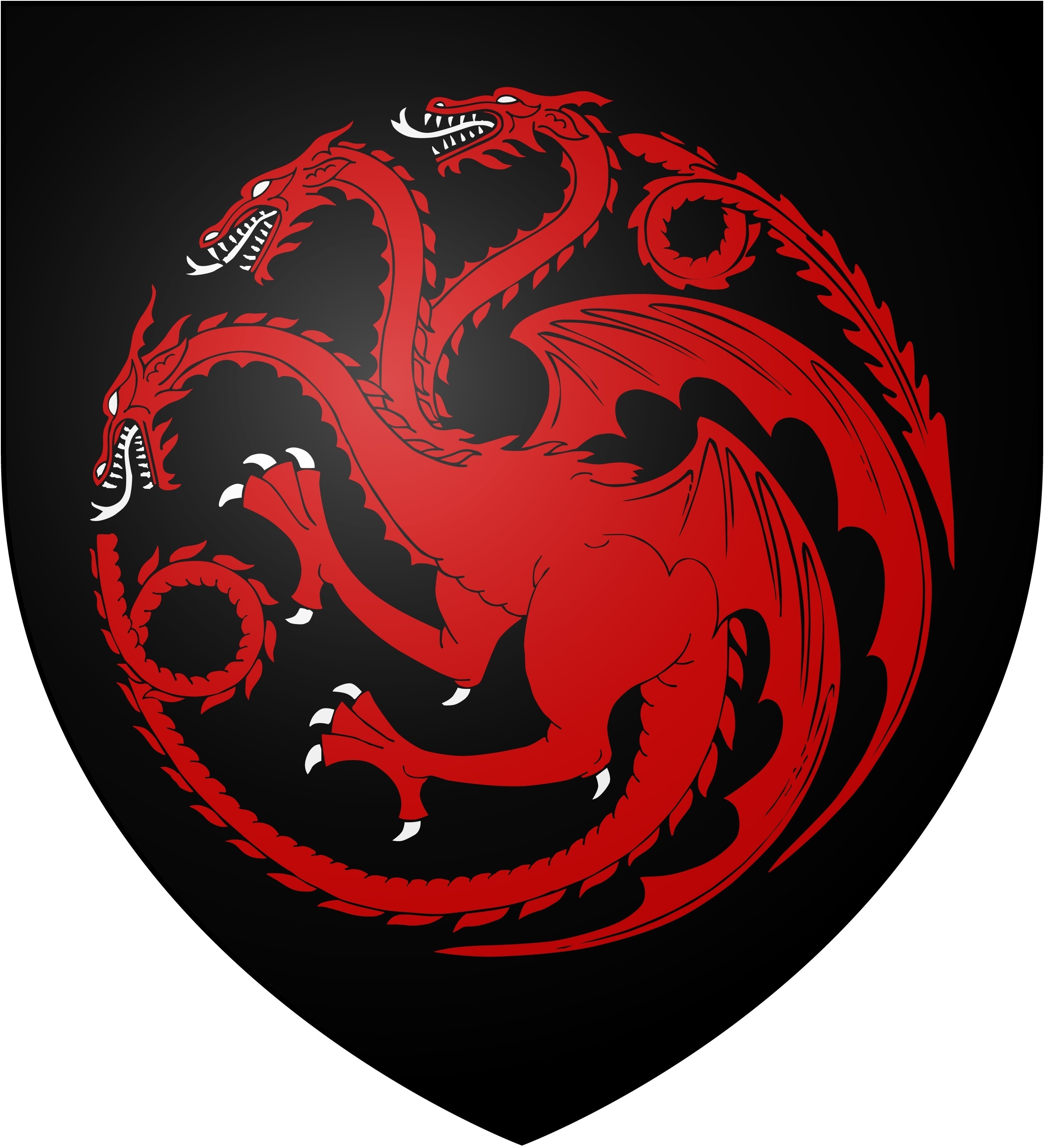 The noble family of Valyrian descent, House Targaryen ounce ruled the Seven Kingdoms of Westeros for nearly 300 years. The family sigil is a red, three-headed dragon. Which is logical since the Targaryen’s are the last surviving family of dragonlords, powerful nobles that literally rode on the backs of dragons.  The Targaryen’s are also one of the few noble families that survived the Doom of Valyria, a cataclysmic event that destroyed Valyria, and all written record of the ancient city. Targaryens, with some possible exceptions, favored the typical Valyrian features; fair skin, gold, silver or platinum hair, with eyes in shades of purple and pale blue. The motto of House Targaryen is “Fire and Blood.” 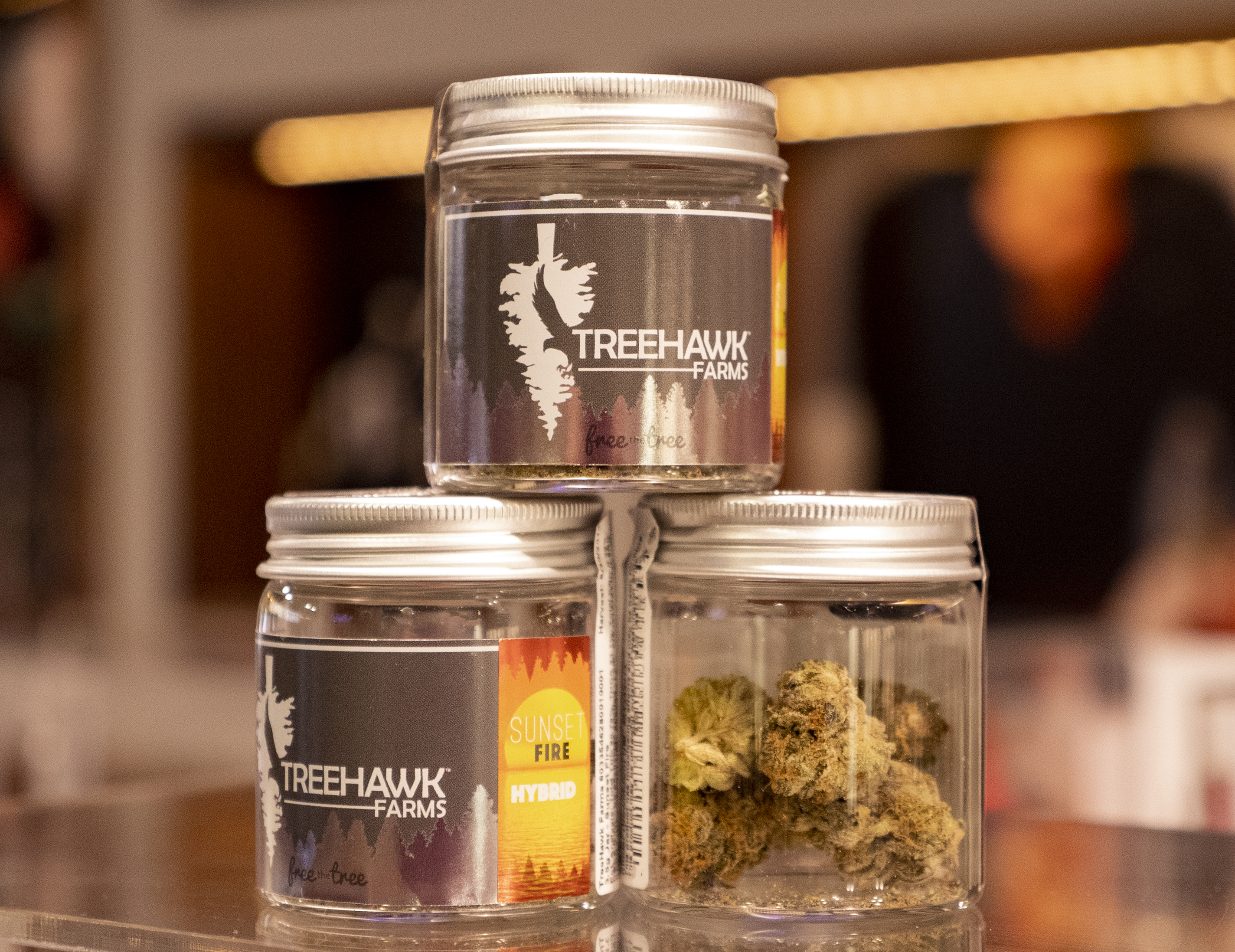 Sunset Fire from Treehawk Farms is a cross of Sunset Sherbert and Mazar Afghani. A powerful 50/50 hybrid with summery and sweet floral flavors, but with an earthy base. With trichomes as golden as Valyrian hair, the buds are so kiefy, you would swear they were crowned by Karl Drogo himself. 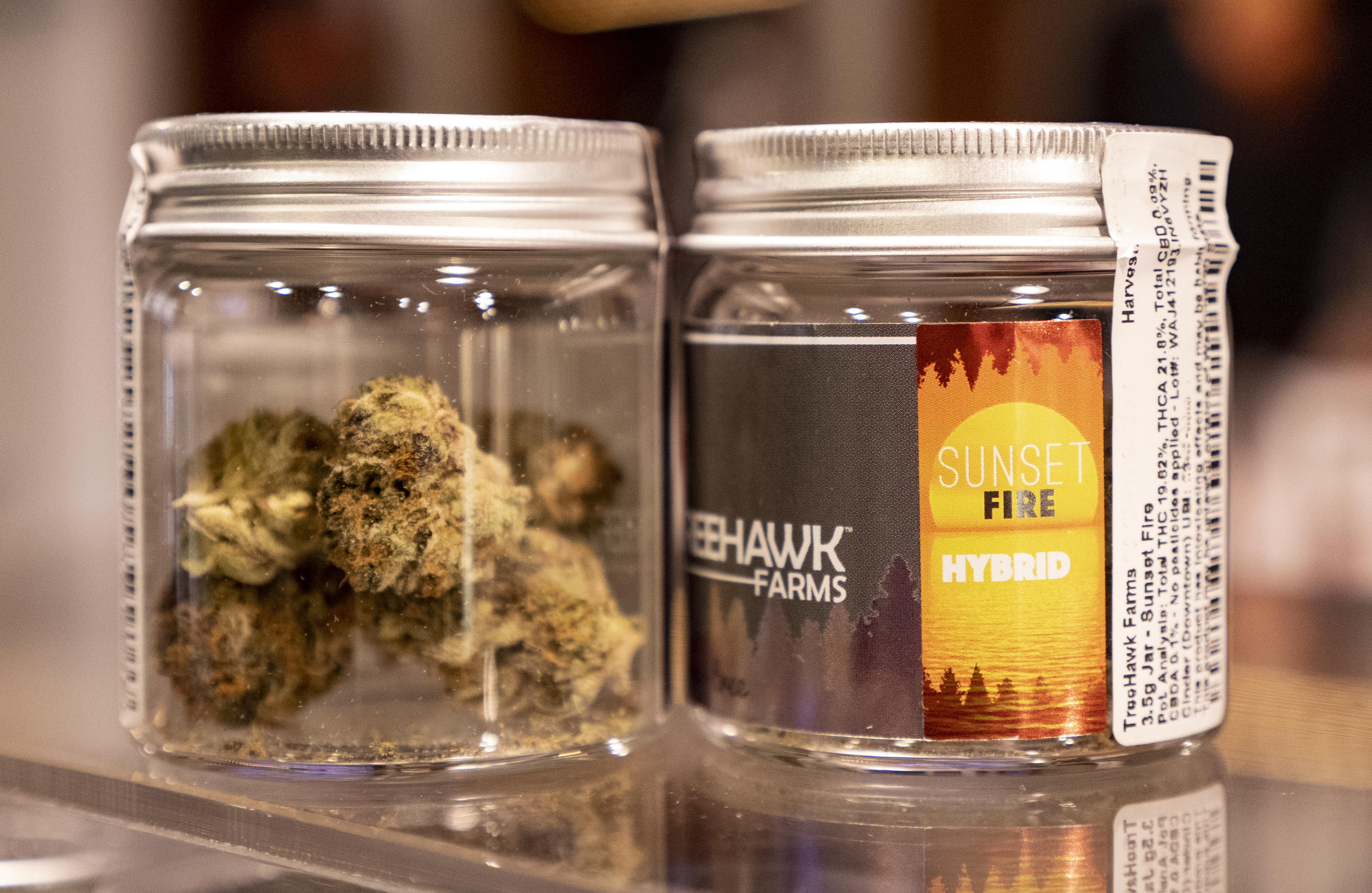 Treehawk Farms is located in the foothills of the Olympic Mountains.

Blood of the Dragon