You must be at least 21 to enter this site
Yes No
Game of Thrones Cannabis Strains and Sigils: House Clegane (two strains for two brothers) - Cinder
INFO@CINDERSMOKE.COM

In anticipation of HBO’s acclaimed Game of Thrones, Cinder is pairing some of the great House’s of Westeros with the exceptional cannabis strains of the northwest. 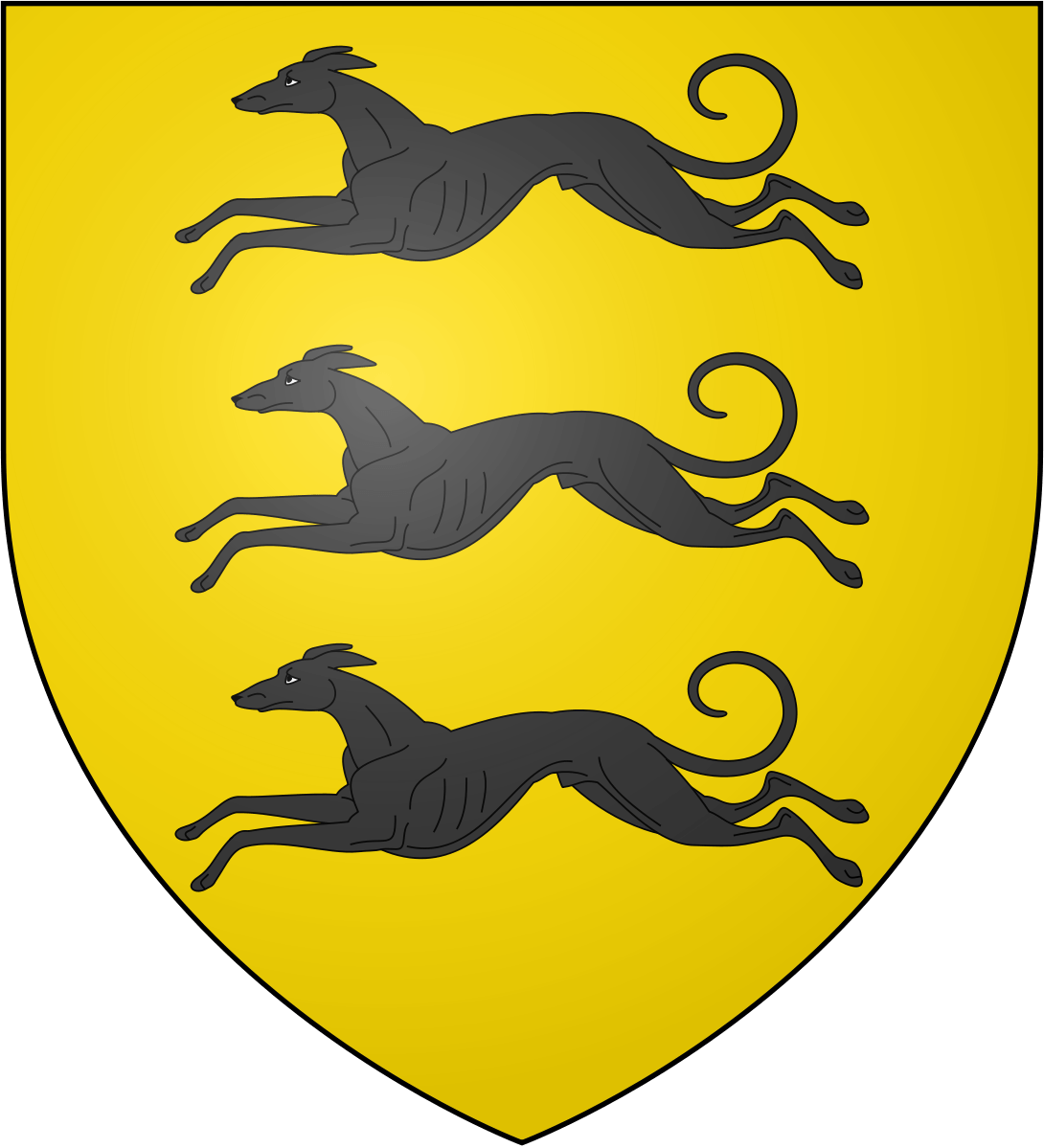 House Clegane is a family of landed knights, loyal to House Lannister of Casterly Rock. The house sigil, three hounds against a golden field, is a reference to the three hounds that died saving Tytos Lannister from a lioness. Clegane was the kennel master for House Lannister, in addition to losing the three hounds, Clegane also lost a leg. It was this that lead to the creation of House Clegane, with land and title offered by the Lannisters, to show gratitude for Clegane’s sacrifice. Clegane’s two grandsons are the only remaining heirs to the house, Ser Gregor and younger brother Sandor Clegane.

Often referred to as, “The Mountain that Rides,” or simply, “The Mountain,” Ser Gregor Clegane is the oldest and meanest of the Clegane clan, which is saying something. Also rumored to have killed his father, Gregor severely disfigured his younger brother as a child by holding Sandor’s head in a burning brazier. Possibly the most feared man in Westeros, Gregor has a relentless thirst for violence and death. In the trial of Tyrion Lannister, Gregor is mortally wounded by Oberyn Martell (But honestly, you should see the other guy…NSFW)

So even death can not keep a man like Ser Gregor down, reanimated by the sinister, former maester, Qyburn, Gregor is now a hulking member of Cersei Lannister’s Kingsguard.

Known to most as just, “The Hound,” Sandor Clegane is a far more nuanced character than his evil, older brother. At first, Sandor appears to be ruthless, swear sword to Joffrey Baratheon and member of the kingsguard, but Sandor grew disfranchised with King Joffrey and eventually abandoned his position during the Battle of the Blackwater. Sandor then traveled with Arya Stark through the Riverlands, until he had a close brush with death at the hands of Brienne of Tarth. After being nursed back to health by a kind, former mercenary, Sandor reluctantly joins the Brotherhood without Banners in hopes of finding some purpose in life. Sandor now fights alongside Jon Snow and Daenerys Targaryen against the White Walkers to prevent the Long Night.

The Mountain’s favorite strain, (in name only, that guy likes punching people to death) Spiked Punch is a heavy hybrid cross of Purple Punch and Larry OG. Sweet, with a berry-flavored inhale, the buds of Spiked Punch are as black at the soul of Ser Gregor Clegane. 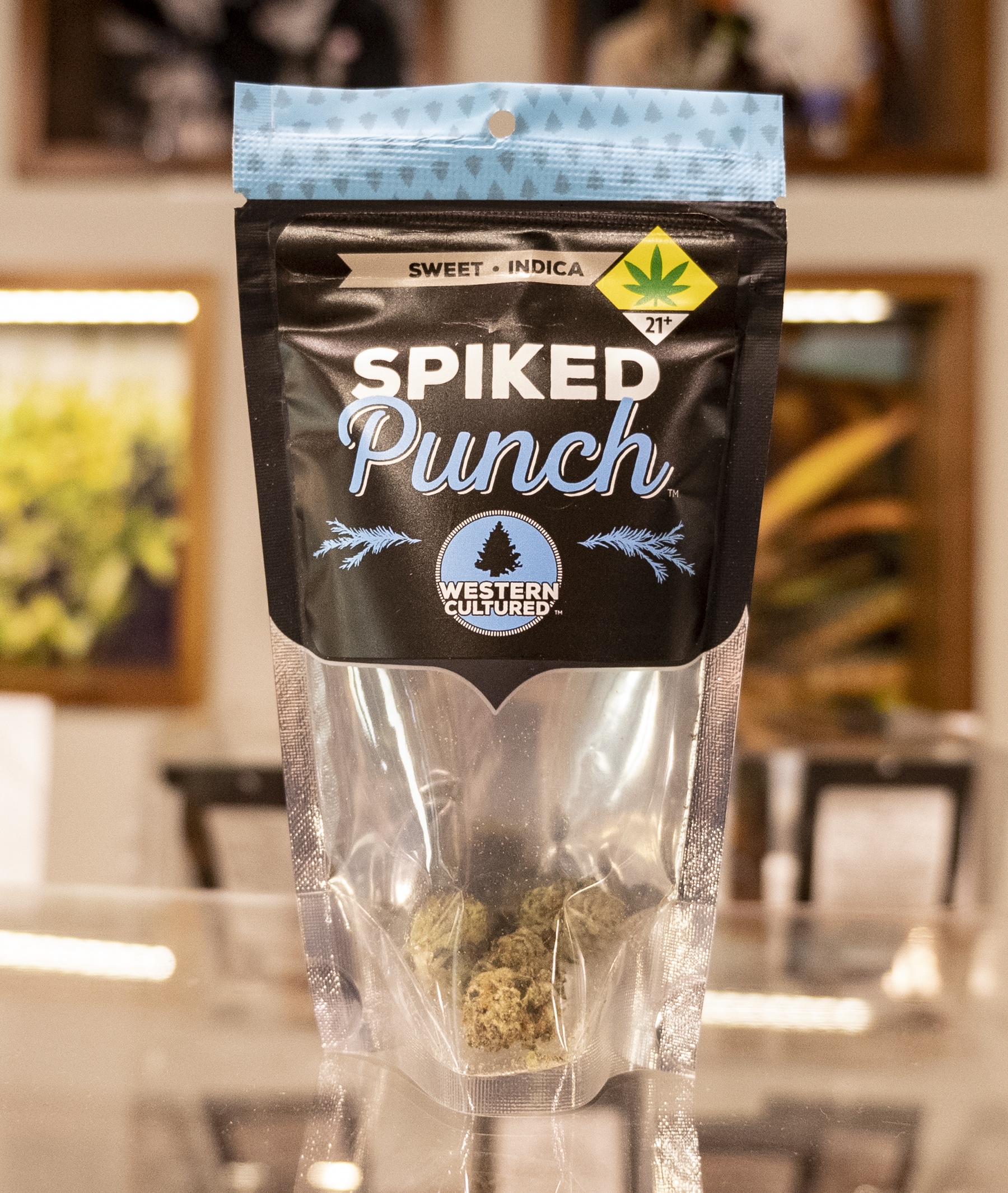 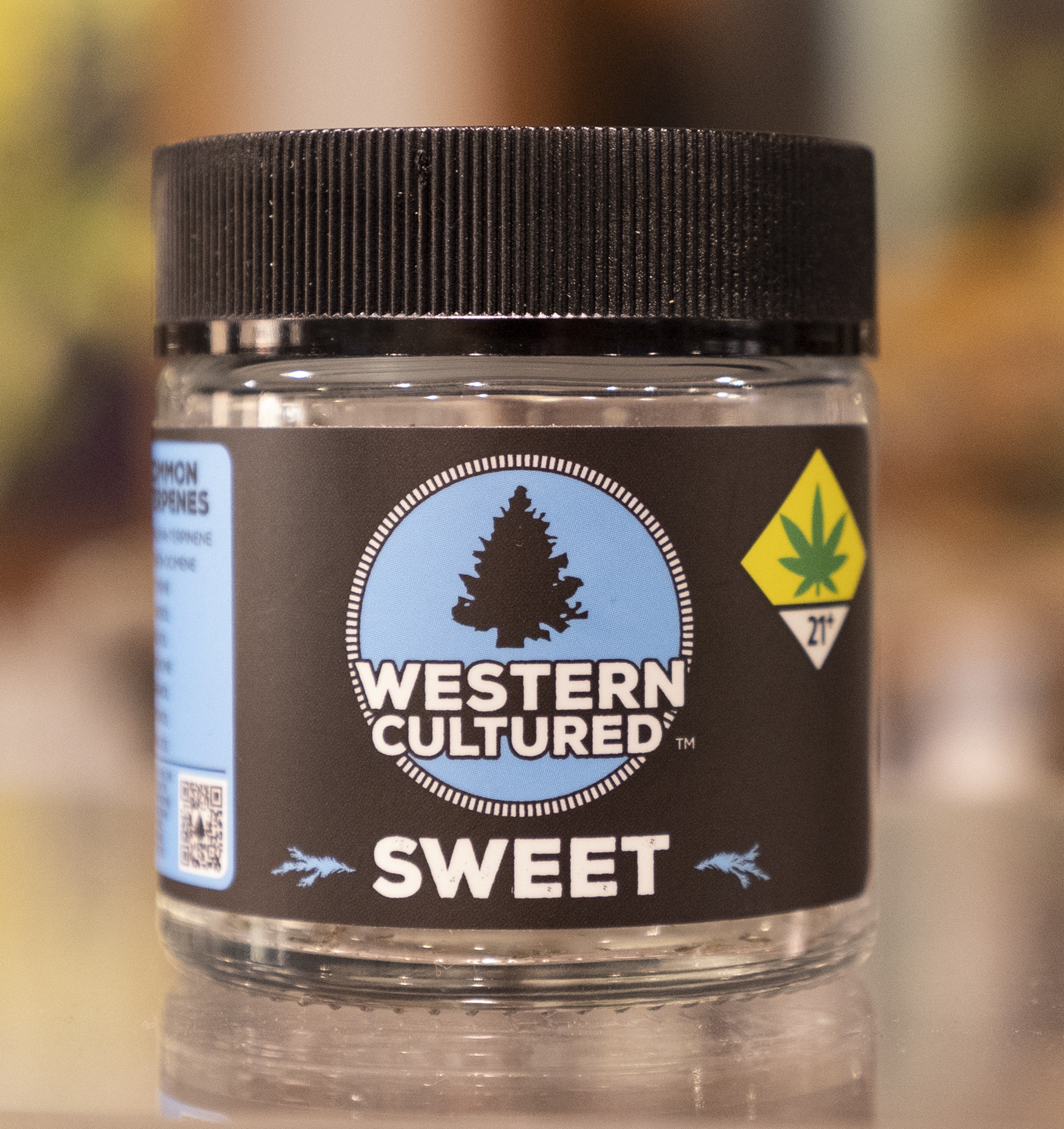 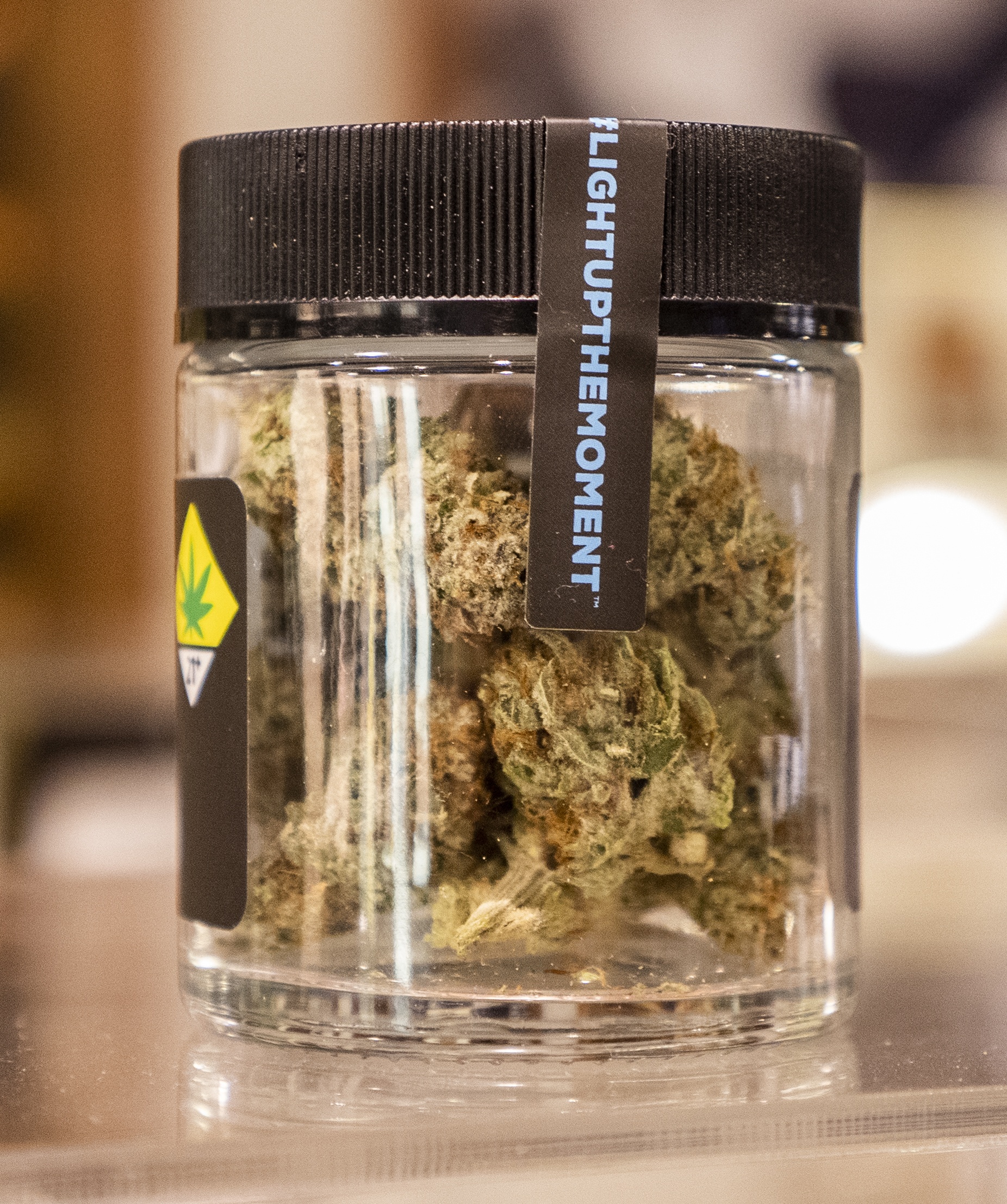 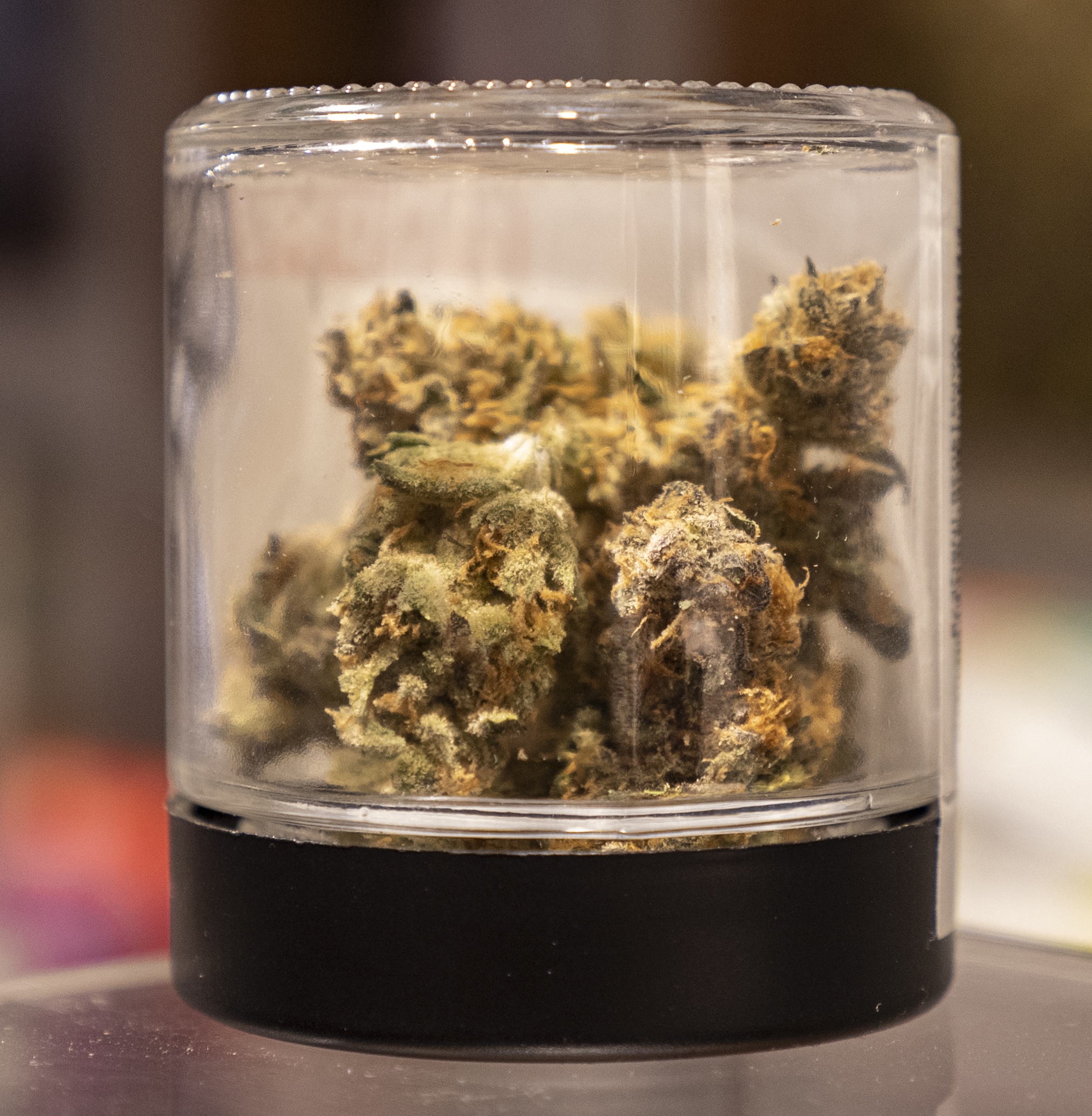 House Clegane might become extinct if Ser Gregor and Sandor ever meet again, in an event fan of the series refer to as CleganeBowl